From this episode, you’ll discover:

Nico and Łukasz discuss the pillars of the new architecture:

In the next section, Łukasz and Nico talk about modern languages in native development and how they are impacted by the new architecture. Nico mentions languages such as:

Afterward, Nico and Łukasz dive deep into the benefits of switching to the React Native new architecture. There are plenty of advantages in the long run, for example, codegen will save you a lot of runtime crashes.

The conversation ends with Nico’s insights on what’s coming up with the new architecture in the near future. You can always reach Nicola via his Twitter or GitHub.

Check out the talk by Joshua Gross, The New React Native: Bringing the Fabric renderer to the “Facebook” app, from the React Native EU conference 2021.

For more information, take a look at the official documentation. 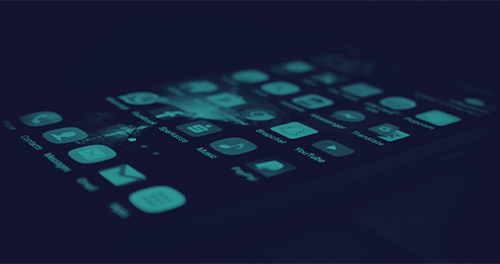 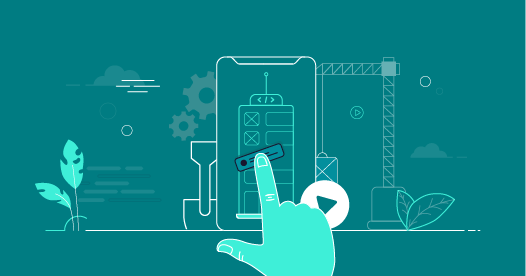