In this React Native Show Podcast episode, our host Łukasz Chludziński and his guest, Lorenzo Sciandra, Senior Software Engineer at Microsoft, discuss how React Native is used and developed at Microsoft.

Lorenzo has been React Native maintainer and releaser since 2018 and senior software engineer at Microsoft since 2020. Łukasz and Lorenzo dive deep into the main topic of this episode – React Native at Microsoft.

Łukasz and Lorenzo delved into the specifics of React Native usage at Microsoft.

You can find more details about Microsoft monorepo in the talk at the React Native EU 2021 conference.

When it comes to developer experience tools used at Microsoft, Lorenzo mentions extra tooling and libraries, for example, extra plugins for Metro, or open-source libraries, such as React Native Test App, Fluent UI, or RNX Kit.

The next topic mentioned in the episode concerns how the administration of React Native works. Lorenzo shares his insights on what the process between Microsoft, Meta, and the community regarding maintaining React Native looks like in general. 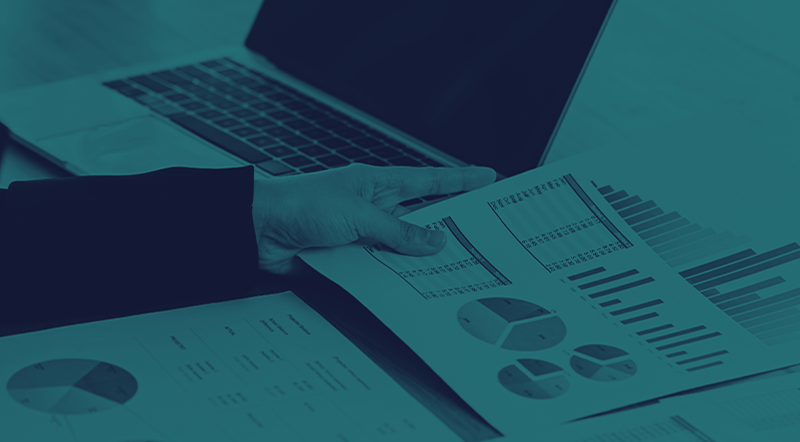 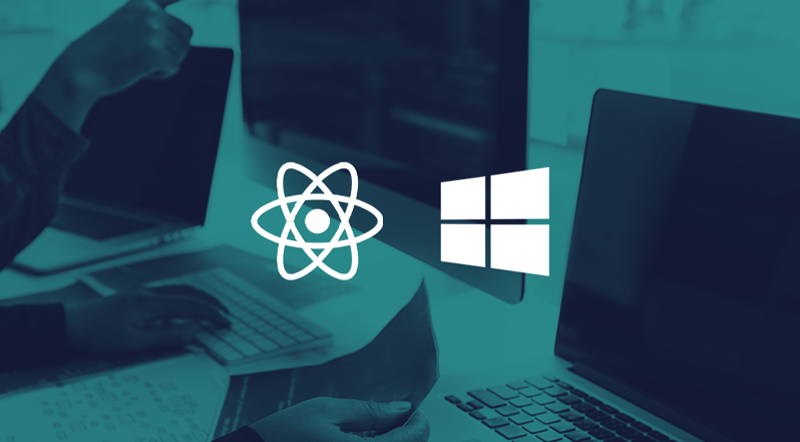 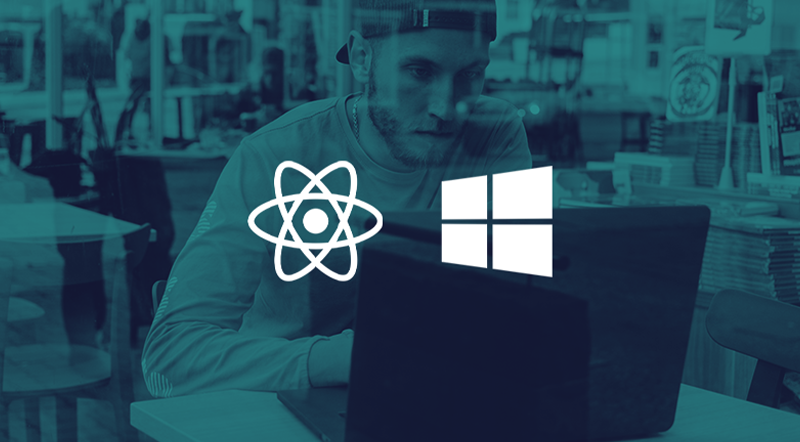