In the fourth episode of The React Native Show podcast our host, Mike Grabowski and his guests, Satya Sahoo and Mateusz Kosoń, software engineers at Callstack, are talking about React Navigation library.

Satya Sahoo is a React and React Native developer at Callstack. He is also one of the engineers that work on React Navigation library. Also, Satya is in Facebook’s 2016 TOP 5 external contributors list.

Mateusz Kosoń is a React Native developer at Callstack. He is also a contributor to React Navigation library.

The podcast is mainly focused on what’s new in the React Navigation 5 library and explains how new features and fixes can help you in your daily work. Also, for those who never heard about this library before, this episode explains what is React Navigation and when to use it.
‍

In the first part of the talk, Mike and his guests make a short introduction to React Navigation library:

In the second part, they dive into details of the new features of the 5th version of the library and discuss issues that have been solved by this version:

In the third part, our guests gave us some sneak peaks at what’s coming up with the upcoming React Navigation v6.0!

React Navigation, as the name suggests, helps developers to build navigation in their apps. With more than 19,400 stars and over 4,100 forks on Github, the library is considered to be the recommended one in the community.

The episode #4 is a great opportunity to get to know React Navigation library and find out how it can help developers in their daily duties. Follow the latest updates in the library by visiting the Github page and check our articles about navigation below. 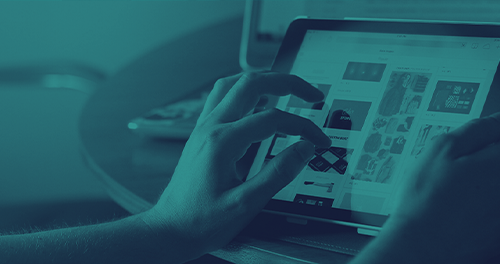 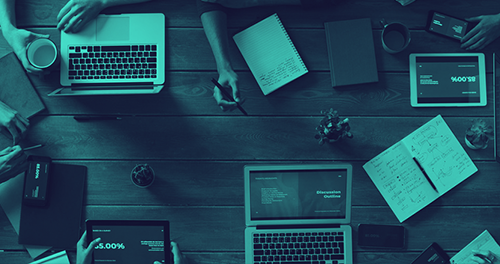